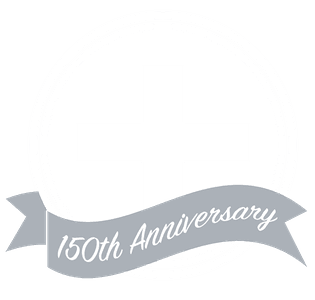 Monday, Wednesday and Friday @ 9:00 AM in the Fellowship Center. Please join us for low impact exercise, friendship and laughter. Everyone is welcome!

A Simple Way to Prolong Life

To delay aging spend more time standing up. That’s the surprising conclusion of a new study by Swedish scientists, reports The Daily Telegraph (UK). Researchers at Karolinska University Hospital in Stockholm took blood samples from a group of sedentary, overweight men and women and measured the length of their telomeres-caps on the ends of DNA that generally shorten and fray with age. Half the volunteers were started on a modern exercise program and told to sit less, while the other half were told to continue their normal lives. When the scientists took second blood tests six months later, they found that the telomeres in the “normal” group had shortened, as expected, but those in the exercise group had actually grown longer-their cells had become physiologically younger. Even more surprising, this wasn’t because of the exercise regime. The telomeres of the volunteers who worked out the most tended to grow less and even shortened. The most beneficial factor was time spent standing up. The less time people spent sitting down, the more their telomeres grew. “Formal exercise may be increasing, but at the same time people spend more time sitting,” said co-author Mai-Lis Hellenius. “Sitting and sedentary behavior (may be) an important and new health hazard of our time.” 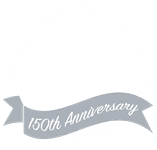 We're all about Jesus

Our vision To renew our neighborhoods with the love of Jesus.